My friend Paul DiNolo has written another story for fishingwithfles.  Paul also has an upcoming article in the magazine "On The Water", for which the photos of his flies below were taken.

Parachute dry flies have been around for a long time (since the 1930's), but they didn't start gaining popularity until about twenty-five years ago. The main reason for this  is the degree to which “Catskill” styled dry flies were seen as the standard for dry fly design and usage. The fact that so many anglers used them so often practically insured that they would achieve a certain amount of success.

In the late 1960's and early 1970's there was a great deal of time and effort used to closely investigate how trout responded to various fly pattern designs, and types of presentations. Out of this research came some dramatic results that seemed to challenge the conventional dry fly wisdom of the time. The work of angling authors like Swisher, Richards, LaFontaine, Borger, Caucci, and Nastasi, to name but a few, indicated that trout key in on the profile of the insect's body.

They also saw the differences of trout feeding activity as the insects passed through the various stages; larva, emerger, dun, and spinner. The parachute fly can be presented in ways that can offer a good chance of success during these different stages of the “hatch”. 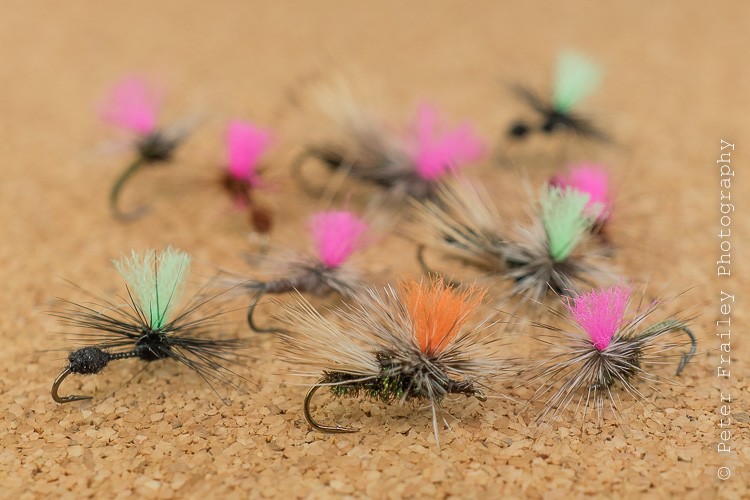 While I employ streamers, nymphs, and traditional wet flies in my trout fishing, my favorite method is dry fly fishing in small mountain headwaters. In that type of angling, my first choice is almost always some sort of parachute fly. Coming in at a very close second place is the standard Elk Hair Caddis. When I first started using parachute flies, I didn't make the change all at once. It took me about five or six years to make the almost complete transition (Occasionally I still use “Wulff” patterns and “Stimulators” with the Catskill style “radial” hackle). 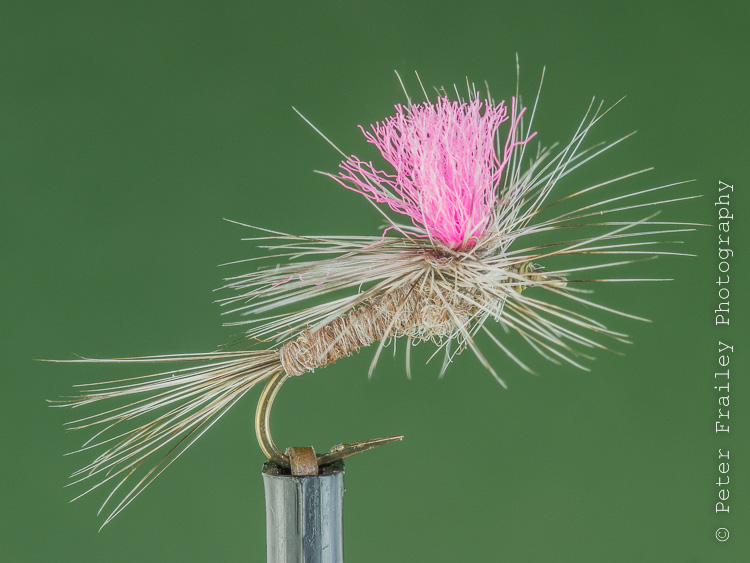 Over the past twenty-five fishing seasons, it seems as if I find some new and useful feature about parachute flies each year. Here are a few reasons why I like parachute flies so much: 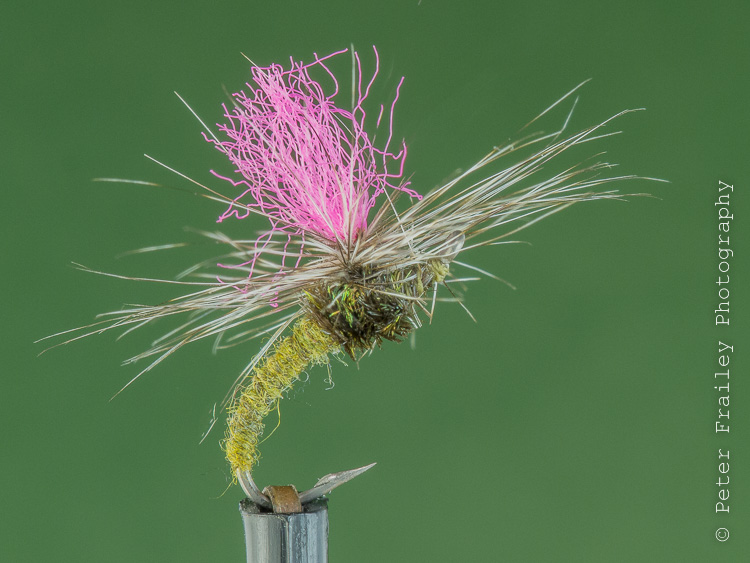 Now that it is known that trout eagerly take naturals as they are about to break through the surface tension of the water, we will do well with parachute fly patterns like the “Klinkhammer” (above) with its abdomen in the water and its thorax on the surface. 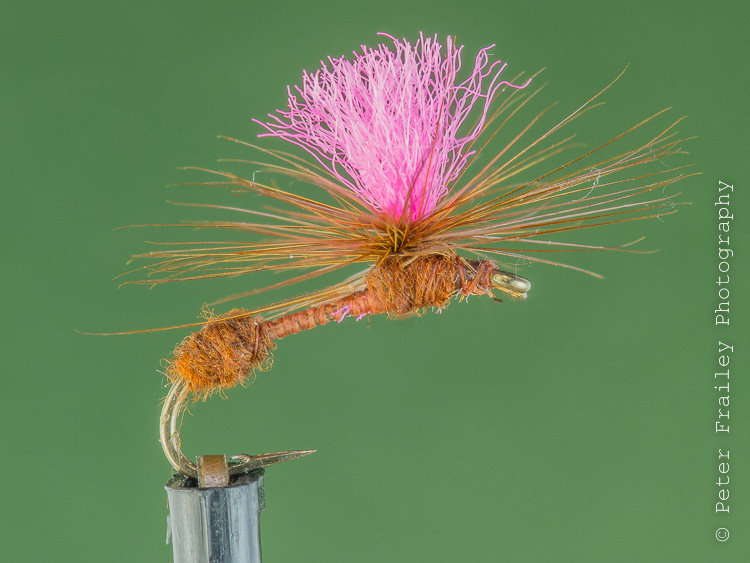 The Parachute Ant (above) has proven to be quite effective during a swarming event or as a late summer searching pattern. And, in the last two seasons my friends and I have had good luck with parachute styled Elk Hair Caddis (below). 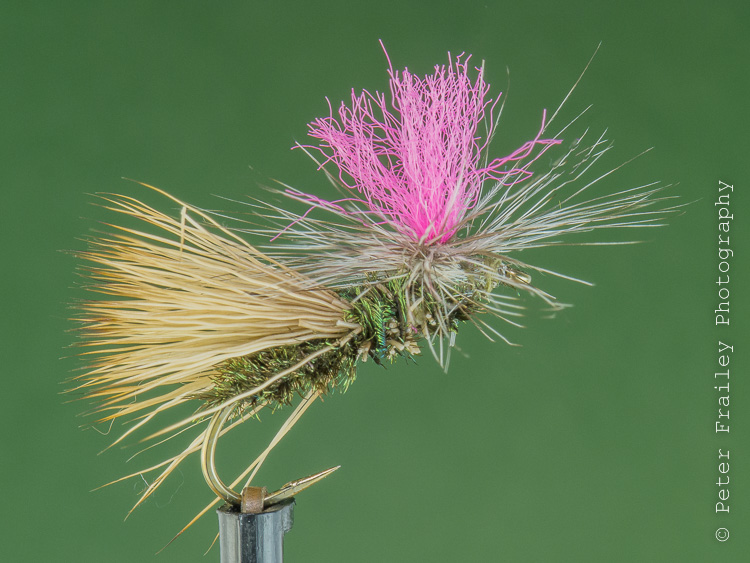 Some of my angling buddies expressed some concerns about the perceived difficulties involved in tying parachute flies. There are a number of different tying methods, all of which work, and there are plenty of tutorials on YouTube. Don't worry if your first few attempts won't win any beauty contests. It seems as though trout have artistic standards known only to them. I have had enough experience to believe that trout seem to prefer bedraggled flies. So, if you haven't given parachute flies a fair trial, think about doing so this year.

Hi Bill, I just thought I'd test the comments to see if they are working. Seem to be.

Testing to see if I can post from iPad. There's been a problem and I hope I've fixed it.

Hi again Peter, I'm trying to post using the PC. I guess my posting of comments issues might have been related to my using Iphone and Ipad for the attempts.