On Sunday the 19th, my friend Paul and I drove to northern New Hampshire for a day of fishing.  Unfortunately the water was a bit cooler and a bit higher than we were hoping for. As it turned out it was a great day of fishing but a poor day of catching!

We each tagged a couple of bigger trout (stockies) in the morning and I did manage a couple of pictures (a rainbow and a brookie, posted below).  Each was caught with a parachute fly with a brightly colored post.  Mine had a pink post. Paul was using an orange post.


That's Paul below drifting a dryfly: 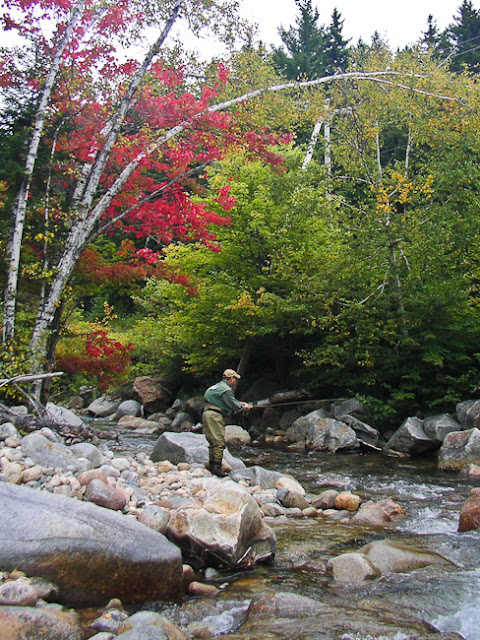 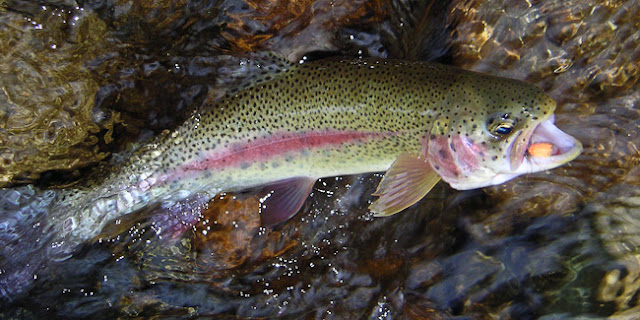 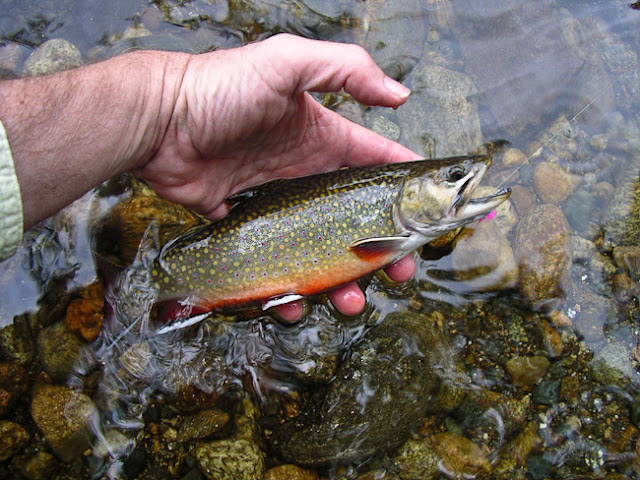 In the early evening we picked up a handful of the smaller fish, as a caddis hatch broke out just before sunset. One of my most pleasant surprises was the picture immediately below.  It was actually three images overlapped and combined in photoshop to create a vertical panorama, though it has been cropped to a more normal aspect ratio.  I did this because the camera lens was not wide-angle enough to capture the water falling in the foreground plus the beautiful sky. 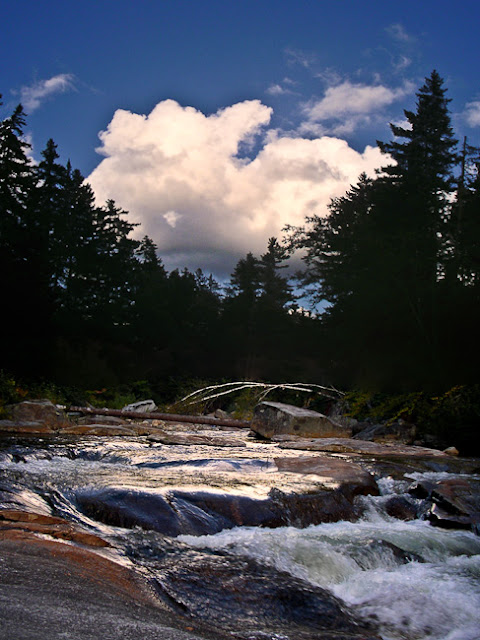 Additional Images (for non-New Englanders, that is the Mt. Washington Hotel at the bottom): 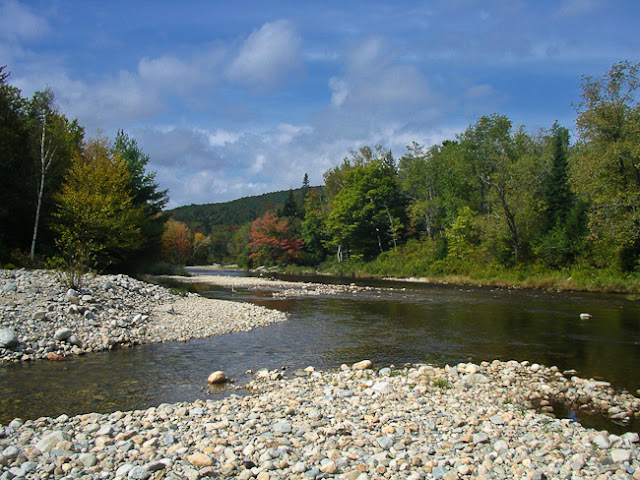 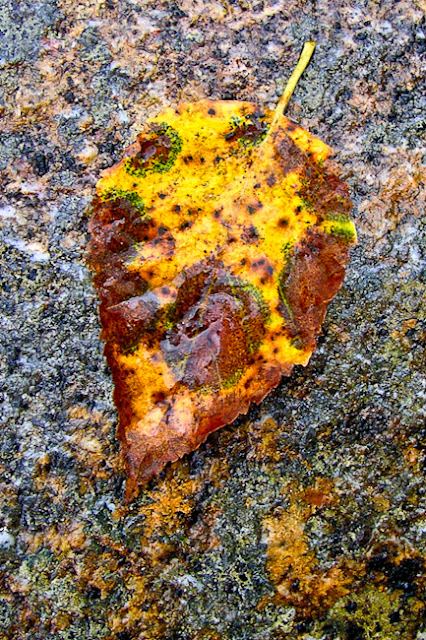 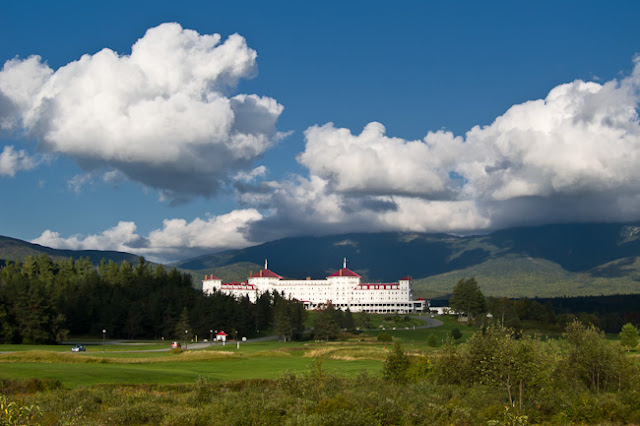